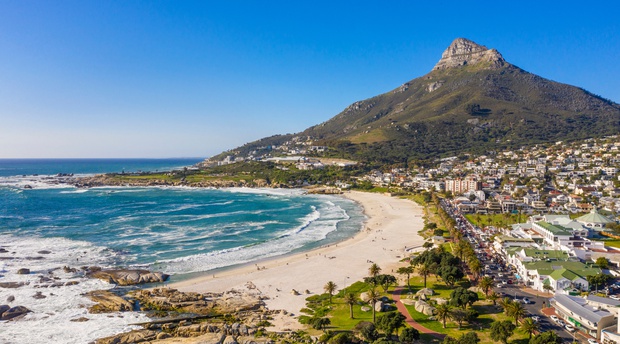 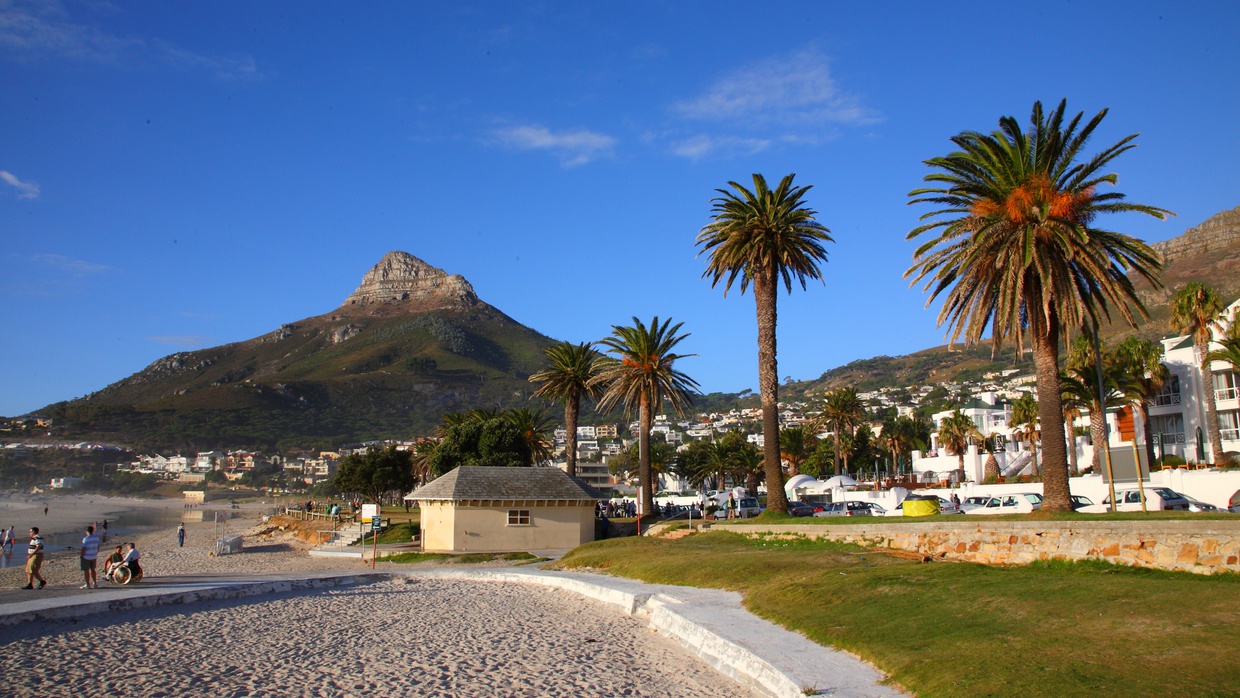 From Victoria road  we travel along the "Atlantic Seaboard" also known as "Cape Town's Riviera". You'll pass the glistening Atlantic Ocean on one side and see the magnificent slopes of Lion’s Head and the Twelve Apostles on the other side. Luxury mansions are sandwiched between the mountains and the ocean offering the best views of the tide. 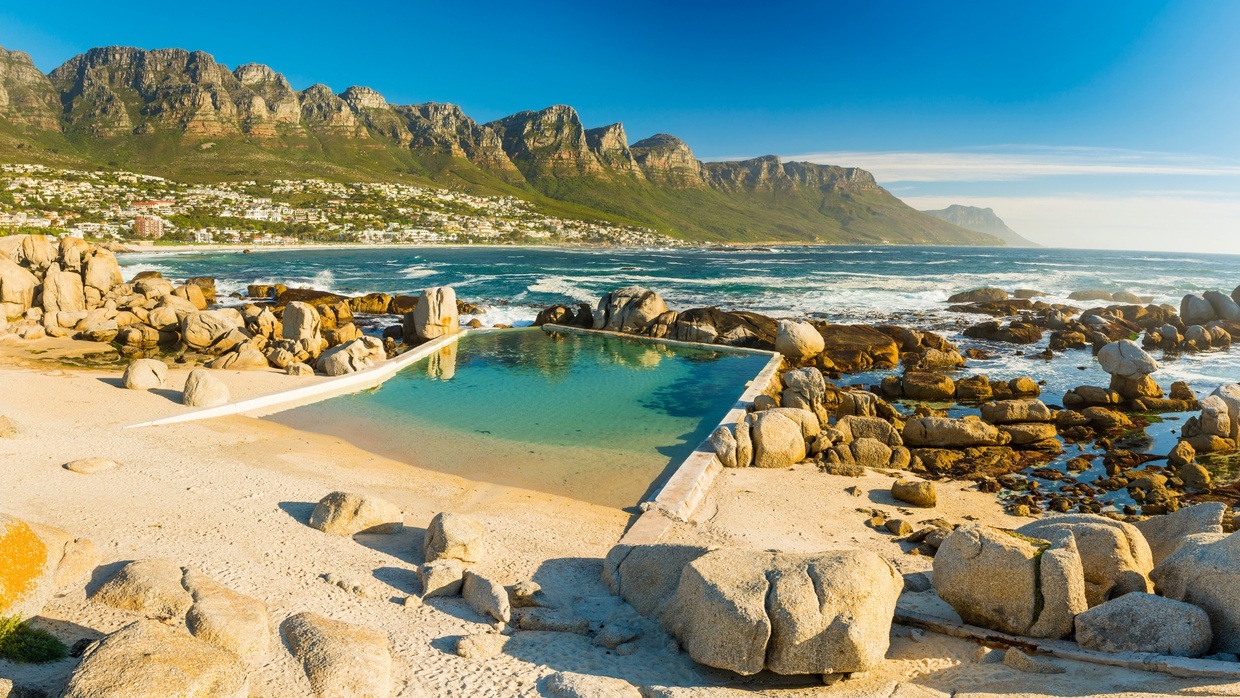 Camps Bay is an affluent suburb located just south of the city center, and has a long history as a recreational retreat for visitors to Cape Town.  Originally named Baai von Kamptz, after Dutch sailor Friedrich von Kamptz, who arrived in the Cape in 1778 and married the widow Anna Wernich whose Farm; 'Ravensteyn', adjoined the Bay.In the 19th and early 20th centuries, day-trippers came to Camps Bay to picnic, sunbath, swim in the tidal pools and of course to admire the breathtaking scenery. 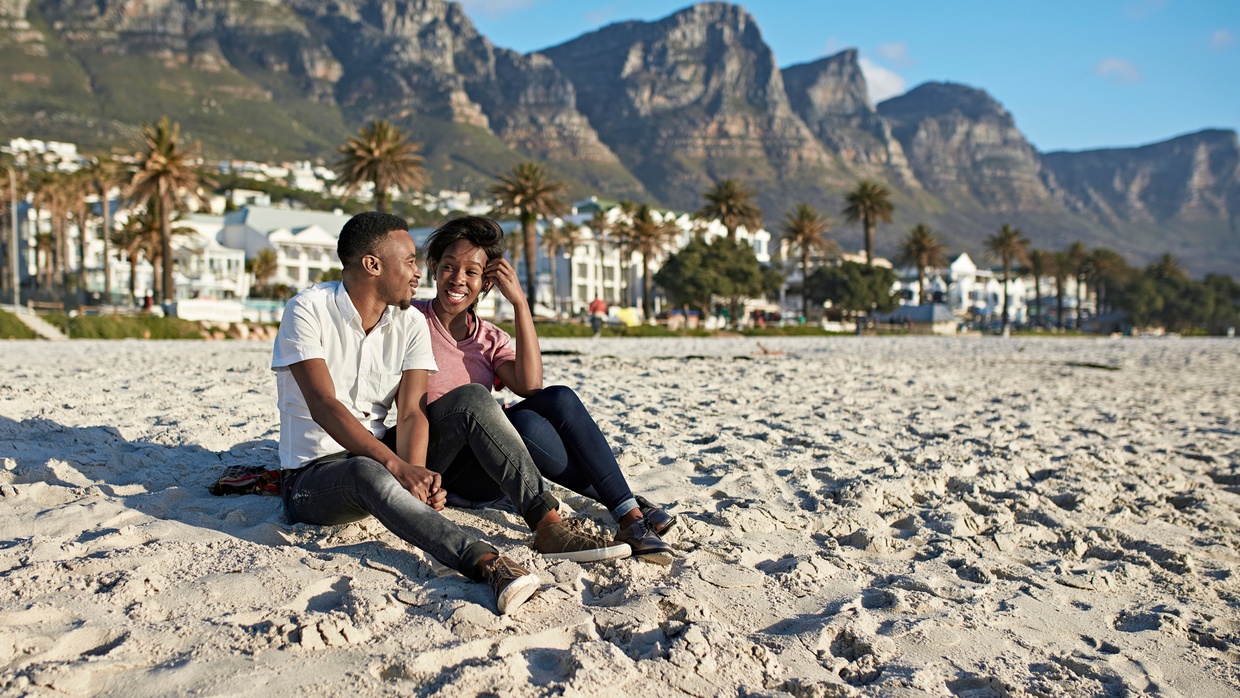 Today, this world-class village-like suburb is famous for its beautiful white sand beaches and its location between the azure Atlantic and the Twelve Apostles mountain range. Its palm tree-lined promenade and stylish cocktail bars attracts a number of international and local visitors. Its a popular hangout for celebrities and the ultra-stylish, complete with 5-star boutique hotels and gourmet beachfront restaurants known for there fresh seafood 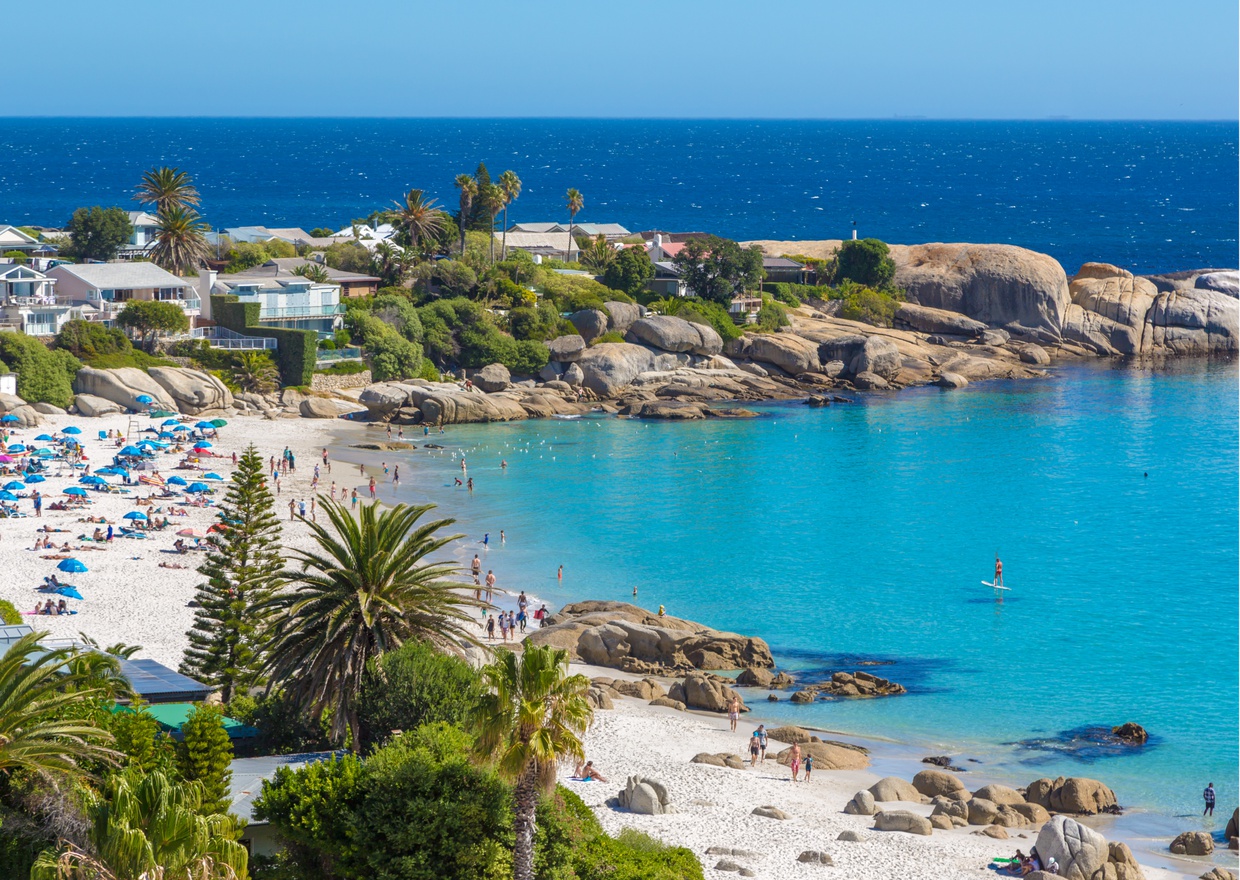 There are quiet beaches surroundings Camps Bay such as Clifton 1, 2,3, and 4. Don't miss a stop at Maiden's Cove for spectacular photo opportunities. The Atlantic Benguela current makes the water of this magnificent beach a bit cold to take a long dip, but Camps Bay in Cape Town is definitely a place worth visiting.

Discover the many attractions Cape Town has to offer on this full-day Cape Town sightseeing tour. See the best and top highlights of Cape Town City such as Camps Bay beaches, the Bo-Kaap, Kirstenbosch Botanical Gardens,  historical Museums, Monuments, and the beautiful Table Mountain.