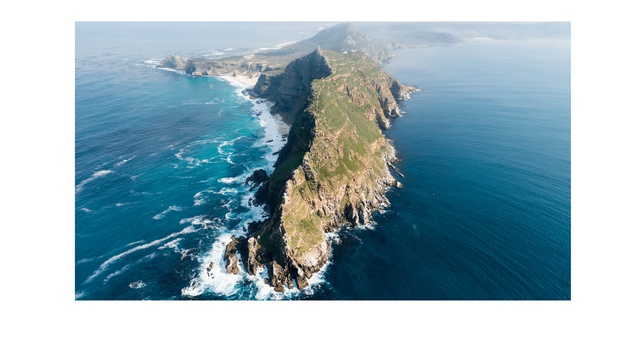 Spend a full day exploring the entire Cape Peninsula on a Private guided day tour that is family-friendly.

Led by an expert guide you'll explore the top highlights from the pristine beaches of Camps Bay and Clifton to the breathtaking views from Chapman's Peak to the trendy harbour in Hout Bay, and the spectacular sights at Cape Point and a visit to the penguins at Boulders Beach in Simons Town, with sightseeing in Kalk Bay, and seeing the colourful beach huts in St James.

This tour departs from Cape Town and its surroundings areas.

Read more about the Cape Point and Peninsula Tour

Starting from Mouille point in the north, the Cape Peninsula stretches 52km, and at the bottom, you’ll find Cape Point, which is Africa’s most southwesterly point.

Traveling along the "Atlantic Seaboard" also known as "Cape Town's Riviera" you'll pass the glistening Atlantic Ocean on one side and see the magnificent slopes of Lion’s Head and the Twelve Apostles on the other side. Luxury mansions are sandwiched between the mountains and the ocean offering the best views of the tide.

Situated along the Atlantic Seaboard, the beaches of Clifton and Camps Bay have been awarded Blue Flag status, offering magnificent views of the Twelve Apostles, palm-lined beaches, white sand, and sparkling waters of the Atlantic Ocean.

Heading along the west coast, we arrive at Chapman's Peak thats nestled between Hout Bay and Noordhoek. Also known as "Chappies" you'll experience one of the world's most scenic and majestic drives.
Upon entering Chapman's Peak, you'll follow the jagged mountain path and experience 114 curves and a 9 km cliffside drive that will take your breath away. Admire the Sentinel, a massive mountain peak that marks the western end of the mouth of Hout Bay. There are plenty of stops, along the way, to take photographs of the rugged cliffs, the beaches, the ocean, and hopefully whales and dolphins!

The next stop on our Cape Peninsula tour itinerary is Hout Bay, a small fishing village with a beautiful beach, fresh seafood, the Bay Harbour Market, and plenty of restaurants that make this a must-see-visit on any Cape tour.

If you are in the mood, and the weather is good, you can join a thrilling boat cruise to Duiker Island, a jagged expanse of rock that's home to thousands of Cape fur seals and seafaring birds. Get an up-close view, from the water, and watch these lively and playful seals lazily basking in the sun and rolling around on the rocks (not included in the rate).

Or, take a stroll around the popular mariner wharf and harbour where you’ll see friendly seals pop up for treats or do some shopping for local African art and crafts at the market.

No Cape Town tour is complete without a visit to Cape Point. See one of South Africa's most admirable tourist attractions. Cape Point a World Heritage Site, is a spectacular nature reserve with one of the most famous landmarks in Cape Town, and for good reason. Situated on the very tip of the Peninsula, the Cape of Good Hope is the most South-western point in Africa and the Portuguese explorer Bartolomeu Dias was the first to round the Cape Peninsula in 1448. The reserve spans wide open landscapes with rugged cliffs, unique vegetation with over 250 species of birdlife, baboons, bucks, and the Cape Mountain Zebra.

A slow drive takes you past endemic fynbos and you might catch sight of ostriches, eland, and other wildlife. You'll have ample time to explore Cape Point and the old lighthouse with a choice of either climbing a few steep steps or taking it easy with a three-minute ride in the Flying Dutchman funicular railway (not included in the price) that transfers visitors to the top. No matter which way you choose you'll be blown away by towering stone cliffs and breathtaking views of the glittering ocean and white sandy beaches.

Spend free time browsing the souvenir shop and have a quick bite to eat (not included in the price) before we exit Table Mountain National Park.

After a leisurely 35-minute drive we should arrive at Boulders beach which is the only place in the world where you can swim with penguins. Boulders Beach has grown rapidly to over 3000 penguins since 1982, when two breeding Jackass penguins arrived and settled from Dyer Island, near Gansbaai.
Spend time watching the lovable African Penguins on the beach and hear their donkey-like calls. (Entry fee is not included in the price).

You'll continue exploring Simons Town, a charming coastal town overlooking False Bay and home to the South African Navy. View the frigates and submarines from a distance that are docked at the Naval Base harbour.

Spend a few minutes browsing the beautiful African craft market and take a stroll along the harbour deck at the Mariner Wharf.

Good to know, It is on the very streets of Simon's Town, that the legendary Just Nuisance, once roamed. He was an enormous Great Dane. The only dog who, believe it or not, was enlisted into the British Royal Navy and captured the hearts of many.

From Simons Town, we'll continue driving the peninsula heading in a northerly direction toward Muizenberg. The False Bay Coastline, has warmer water and is ideal for swimming, surfing, and bathing. You'll be mesmerized by the sheer beauty of the mountains, white sandy beaches, and glittering turquoise water, along with the colourful beach huts.

We'll be passing the suburb of Glencairn, another great beach spot for whale watching in Cape Town, always best during July to December months.

The afternoon ends with a tour of the Kalk Bay and St James.

The quirky seaside village of Kalk Bay has been named one of The 12 Coolest Neighbourhoods Around The World by Forbes magazine in July 2018. It runs along a railway line with the False Bay coastline on one side, and the mountain on the other. Along the Main Road lies a host of treasure troves, from an eclectic mix of historic buildings, cobbled streets, bohemian bric-a-brac shops, vintage bookstores, quaint cafés, and restaurants.

Kalk Bay harbour is not just a bustling landmark, but it has a rich history, too. Its famous red-and-white-striped lighthouse is situated at the tip of the bustling pier. Walking along the pier you'll probably see snoek fish drying on a line, seals and seagulls waiting for a titbit of fresh fish, colourful fishing boats, and fisherman's rods lined up along the pier.

We will continue along the coastal route, passing Muizenberg, the world-renowned surfing spot with brightly painted beach huts.

We can tailor a trip just for you.

Private tours are flexible. Changing the itinerary to suit your travel needs is easy. We would be more than happy to suggest further attractions and the top things to do in Cape Town for your personalised travel requirements.

Click here to talk to a travel expert now. 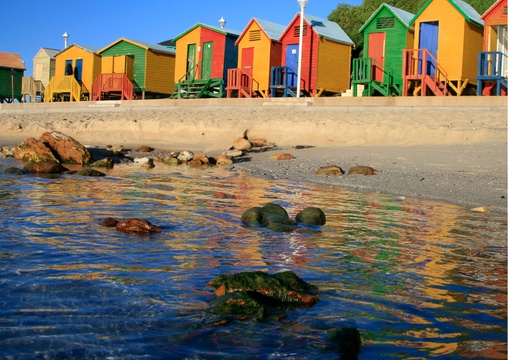 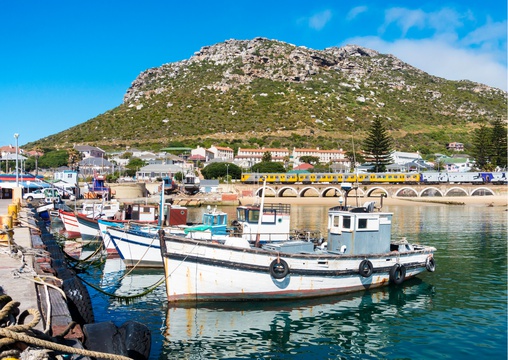 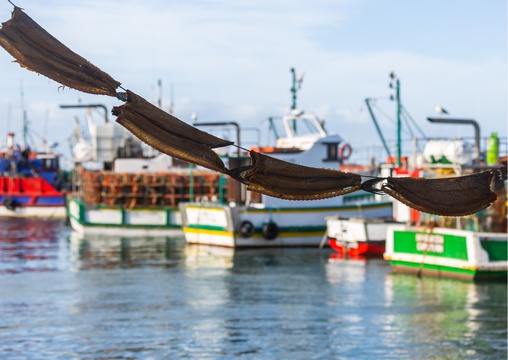 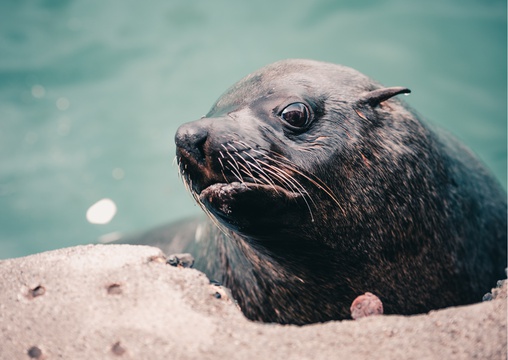 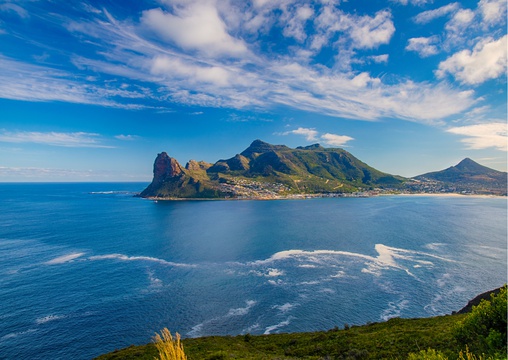 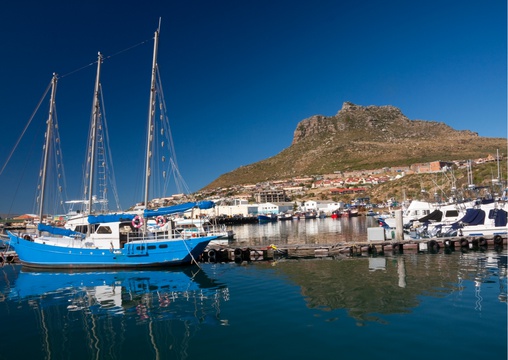 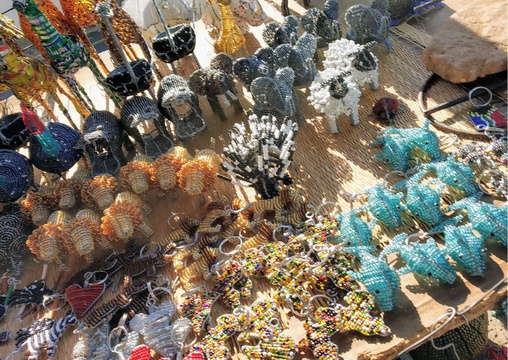 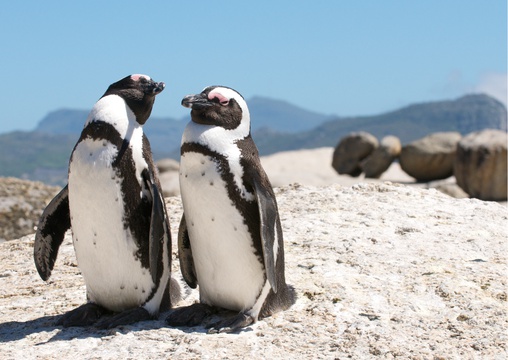 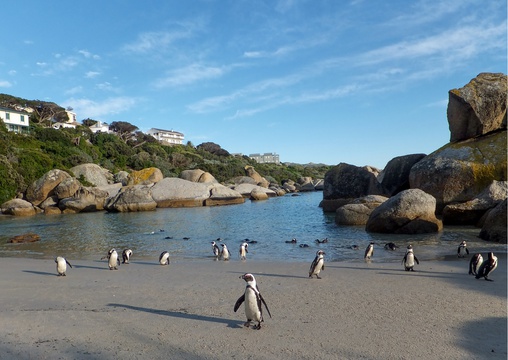 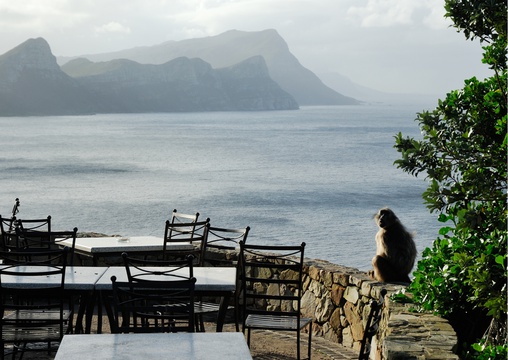 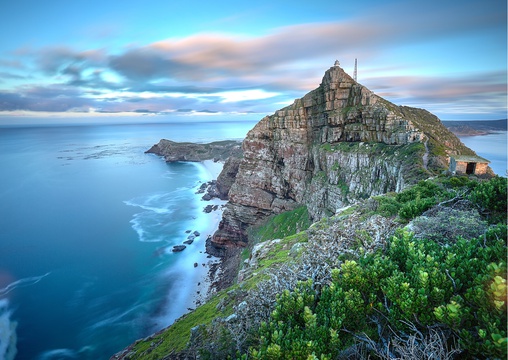 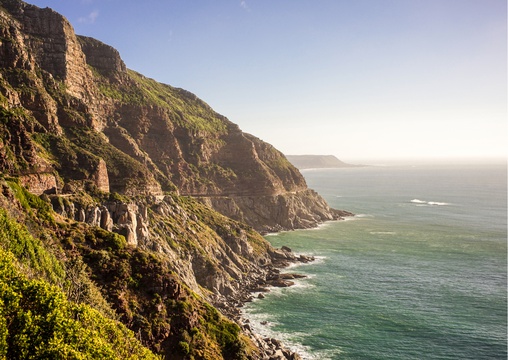 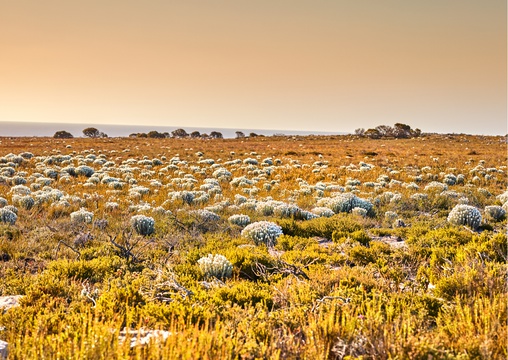 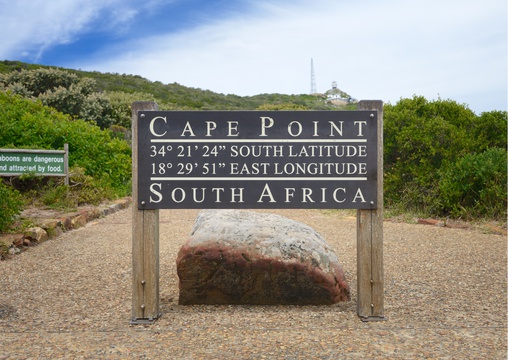 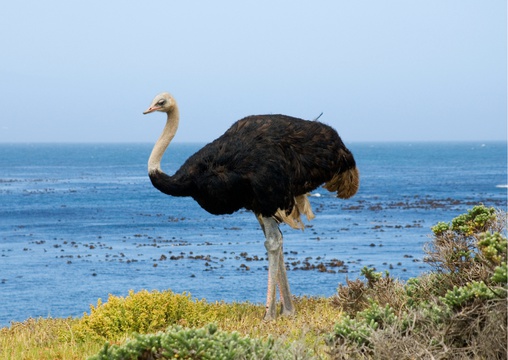 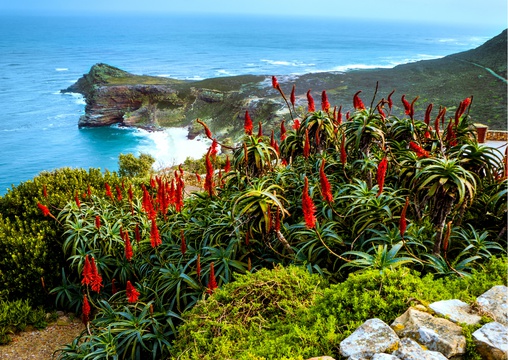 Private Tours range from R1500pp – R2300pp depending on group size

Start Location: Pickup in Southern Suburbs of Cape Town. We are happy to pick up in most areas, please advise the location.